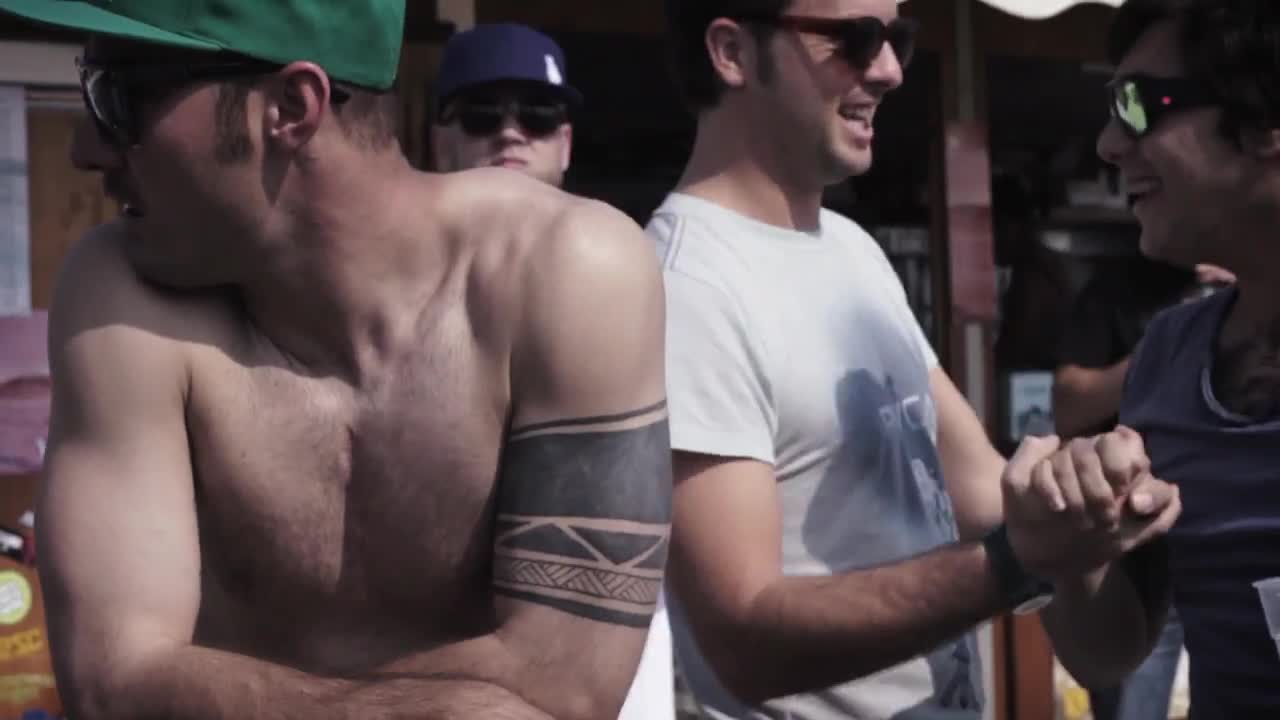 Fun Things to do

Bringing a taste of California to the Italian Riviera, the 3rd annual Vans Off The Wall Spring Classic, firmly cemented its position as the premier International Miniramp contest. Over 45 riders, from as far away as Argentina, competed for a place in the final and a share of the €10'000 prize purse.
And it wasn't just the mini ramp exploits grabbing the crowd’s attention…DJ’s and live bands kept the Vans Off the Wall Music Stage rocking whilst a custom built stair set played host to a killer best trick comp.
The event's unique location further added to the Cali vibes as the Ingoramps designed Miniramp and the stage was situated in a prime location right in the middle of Varazze's famous coastline and short paddle away from the best Surf spot in Italy - perfect for those who prefer the real thing to sidewalk surfing.
Friday was the first day of the event and gave the local talent the option for 5 wildcard qualifying spots in Saturday’s invite only competition. As the sun went down, a roster of Italian hardcore acts including La Crisi and Dufresne hit the stage playing well into the night to an appreciative audience, many of whom were arriving for the weekend party extravaganza.
Saturday came around all too quick and despite the blistering sun, a sizable audience left their sun beds to gather round and watch the crème de la crème of International Miniramp Skaters taking their turn in the qualifying sessions with 45 riders fighting for one of the 21 final spots of the big Sunday showdown.
The Qualifiers were followed by the best trick comp on the custom-built stair set testing the constants Street skating capabilities. The following riders got their fair share of the €2000 prize purse: Tobias Fleischer (Fs Feeble and Fs Tail 270), Filippo Baronello (Finger flip, Tre flip and 50/50 on the barrier), Fernando Bramsmark (Nosegrind on Hubba, Bs Ollie to Switch 50/50 and Fs Nosegrind on the barrier) and Steffen Austin Heim (Biggie board on rail).
As day turned into night, the crowds began to swell for an all-out beach party starting with the electro mix of local heroes DJ Parro and the Saint Catherine Collective. The night culminated in a near-riot caused by the electro house offerings of the UK DJ duo Jack Beats as over 5000 revelers danced the night away, in this unique location.
Still feeling the aftermath of the night before, Sunday’s finals were an intense affair with the 21 qualifiers pitted against each other for on of the 14 unique prizes on offer. Taking a new
approach to the old and rusty format, Vans decided to run the finals a little different. Instead of honoring the Top Skaters only, Vans decided to open up the opportunities and award the individual talent and potential of each contestant. As a result, people walked away with their share of the €10000 Prize money for awards including the best line, the most creative, the most technical and the best switch Trick etc. The effect was that every finalist gave their best and the huge crowd was rewarded with some next level Miniramp wizardry

Baby and Me - Evian Commercial

Days After Those Days ++

The Scene From "Monster In Paris"

2 Days of Sun at Cardrona