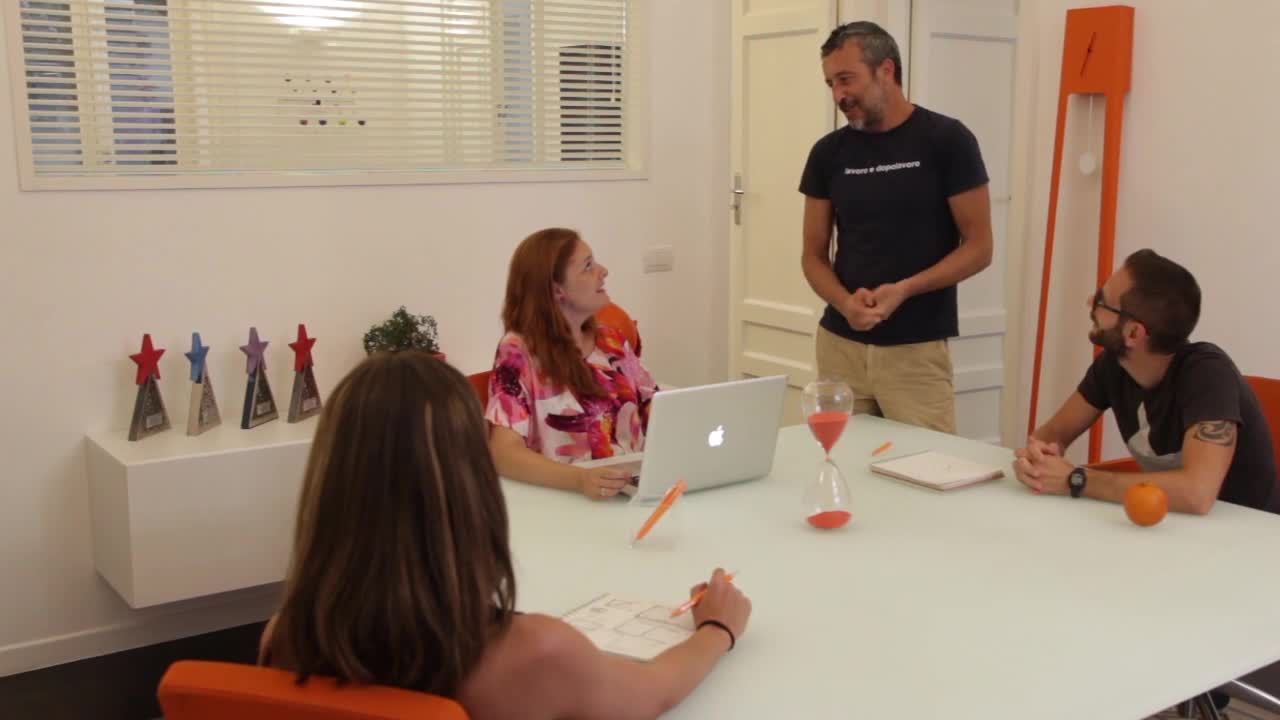 Beware - It Сould Also Happen to You

Pokémon Go (stylized as Pokémon GO) is a free-to-play, location-based augmented reality game developed by Niantic for iOS and Android devices. It was initially released in selected countries in July 2016. In the game, players use a mobile device's GPS capability to locate, capture, battle, and train virtual creatures, called Pokémon, who appear on the screen as if they were in the same real-world location as the player. The game supports in-app purchases for additional in-game items.

Pokémon Go was released to mixed reviews, with critics praising the game's concept and the incentive to be more active in the real world, while criticizing frequent technical issues apparent at launch. Despite such reviews, it quickly became a global phenomenon and was one of the most used mobile apps, having been downloaded by more than 130 million people worldwide. It was also credited with helping local business grow. However, it has attracted controversy for contributing to accidents and becoming a public nuisance at some locations. Multiple governments expressed concerns over the game's security, with legislation regarding it being passed in some countries as a result.

The Streets Of Florence / Italy

TV Commercials For Need For Speed

Surprise Commercial: Behind the Scenes

Sony Video: The Last of Us