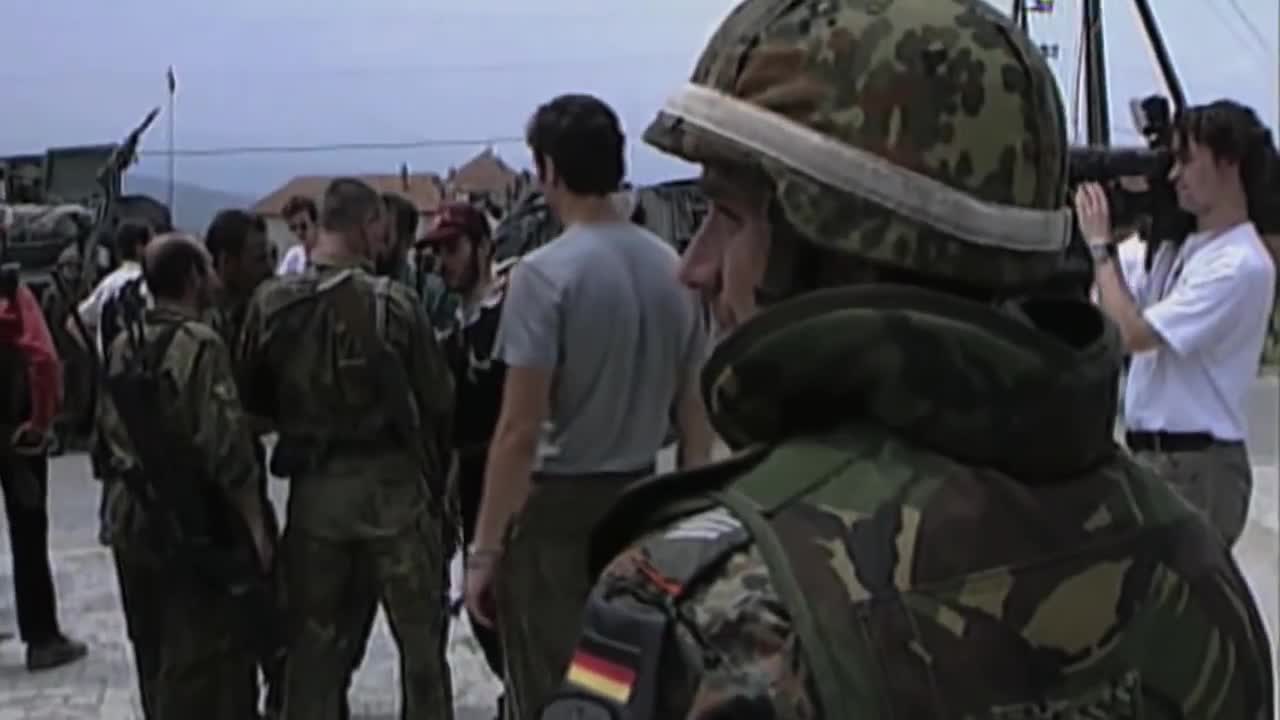 Since 1999, the Kosovo force, or KFOR, has been providing security in Kosovo, with a current contingent of approximately 5,000 troops from 31 countries (23 NATO and 8 KFOR partners).

KFOR is cooperating with and assisting the UN, the EU and other international actors in supporting the development of a stable, democratic, multi-ethnic and peaceful Kosovo.

We look at the current role of partner nation Moldova, a country looking to forge closer ties with NATO and Europe, and whose Explosive Ordnance Disposal (EOD) clearing teams ensure a safe environment for the local population as well as other troops in operating in Kosovo.

Intel+Toshiba Commercial: The Beauty Inside

The Football Association: Respect the Technology

The Stuff That Dreams Are Made Of

Third side of the coin