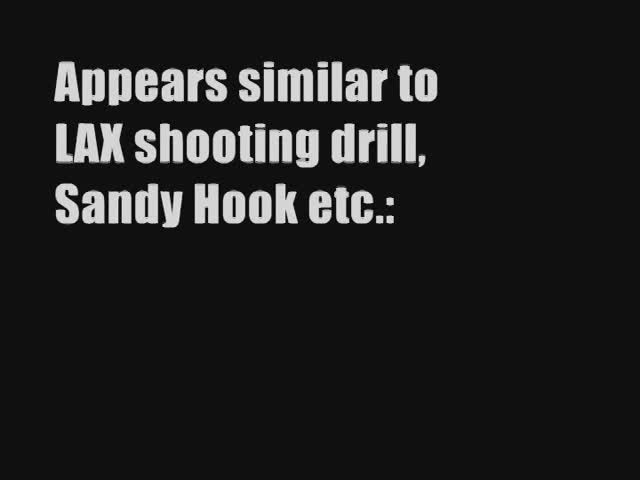 The "Canada War Memorial Shooting" seems timed perfectly to get soldiers riled and in the mood for war in the Middle-East. A little TOO perfectly? There are Canada connections to the Sandy Hook fake school shooting, where zero children died, and also to the fake Aurora "Batman" shooting, and fake mall shootings as well.

Similarities abound to many already well-documented fake shooting hoaxes of the past. Just scratching the surface yielded all this. Does anyone think they can prove it REAL?

"An Ottawa Citizen reporter inside the Parliament building, Jordan Press, wrote on Twitter that a suspect was '5'9-5'10, overweight & wearing a dark jacket'. [Like a cop? - our comment.]

Witnesses also told the Citizen that they saw a man wearing an 'Arabic scarf' and carrying a long rifle, while others said the suspect looked South American."

Jane Got a Gun Trailer

The Secret: Dare To Dream Trailer

Me Before You Official Trailer

Fantastic Beasts and Where to Find Them

Batman vs Superman: Dawn of Justice

Be The Light Official Trailer