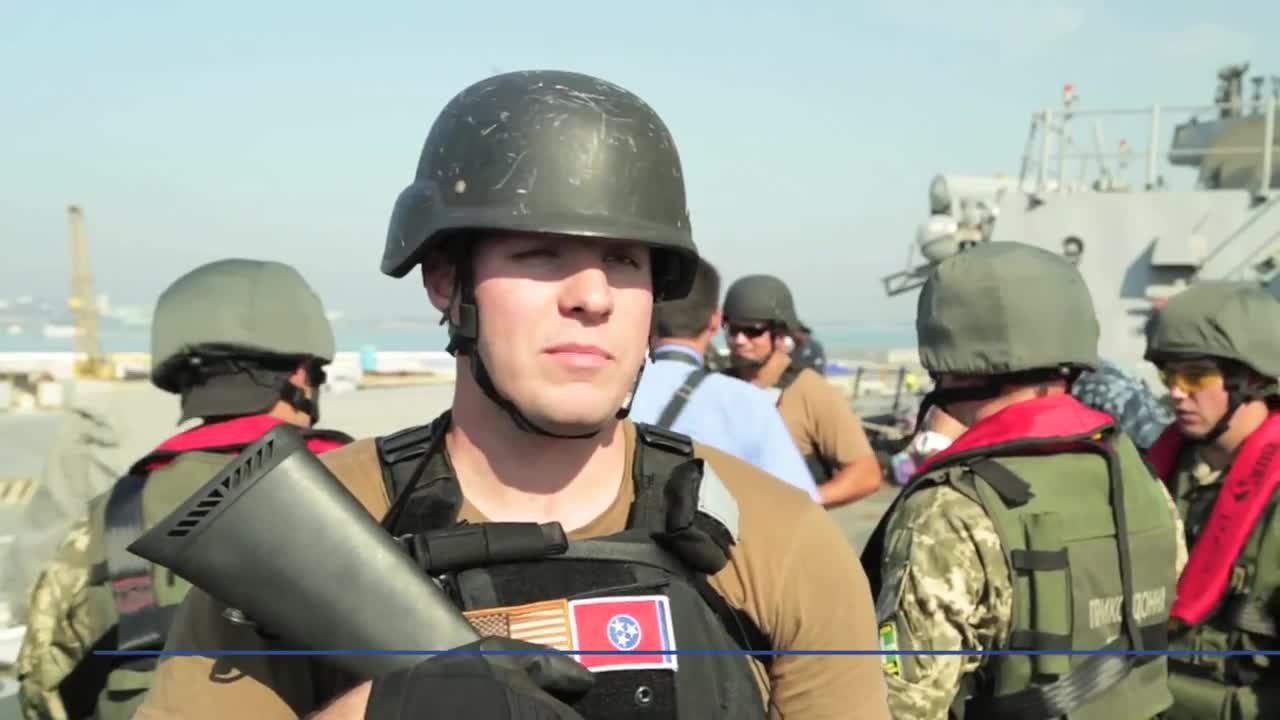 US leads drill at Sea

On the 1st September the United States and Ukraine, along with 9 other partner nations, launched exercise Sea Breeze 2015 in the Black Sea.

With the Ukrainian port city of Odessa acting as a staging point for operations, the 14th annual multinational exercise took place against the backdrop of Russia's 2014 annexation of Crimea and the continuing civil war in Ukraine.

Naval drills will be conducted at sea, alongside smaller drills at dock and on shore.

We take a look at how the troops on the ground of a partner nation like Ukraine and the US work with each other, sharing a common bond of the sea which transcends cultural and linguistic barriers. Footage of joint exercises, including a dramatic helicopter medevac, hand to hand combat and deep sea dive training interspersed with sound bites from both Ukrainian and US naval personnel.

Intel+Toshiba Commercial: The Beauty Inside