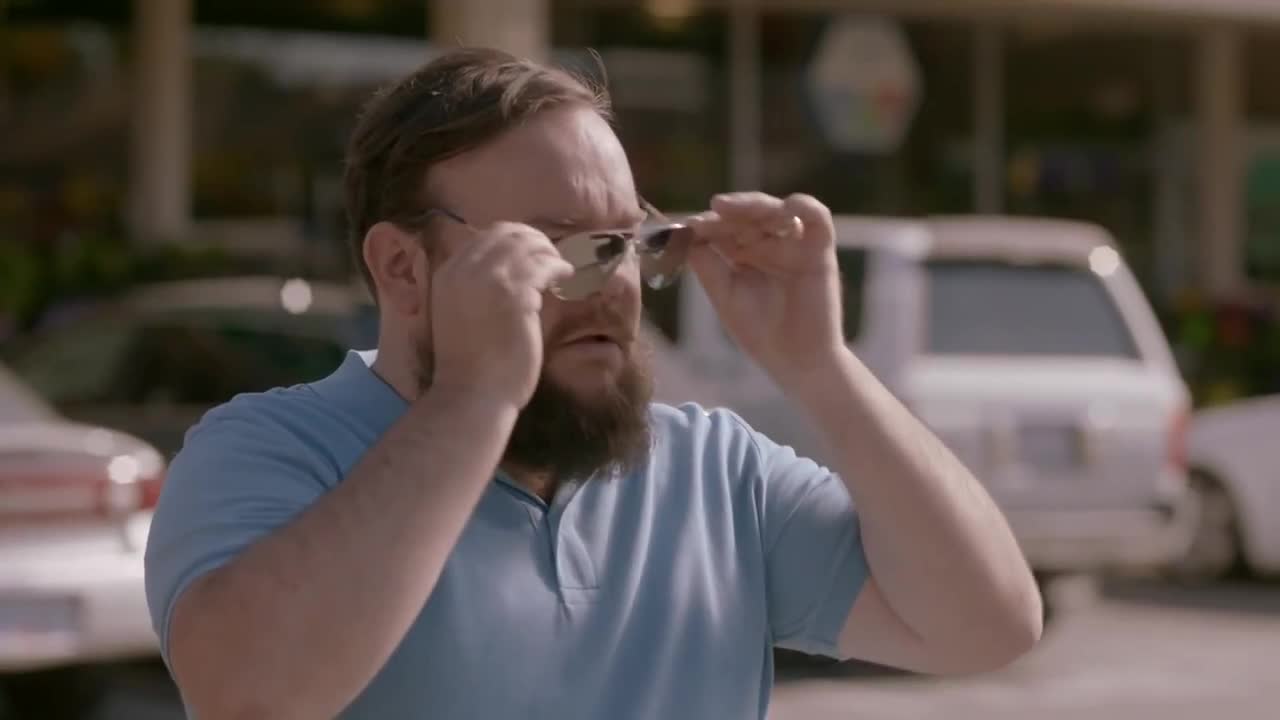 The commercial promotes the new eyewear collection, which supports the police. Therefore, the creatives have pulled off the hilarious campaign, that depicts a guy, who instantly becomes a superhero after he has put the glasses on. Well, maybe not the superhero as you would expect, however, he turns into a very funny character.

Cosmo Campbell, executive creative director at DDB Canada, says: “The iconic sunglasses pay homage to a signature look inherently tied to police and act as a badge of support that buyers can wear”.

Watch the video and have a good laugh.

29 Ways To Make Your Neck Flexible

Days After Those Days ++