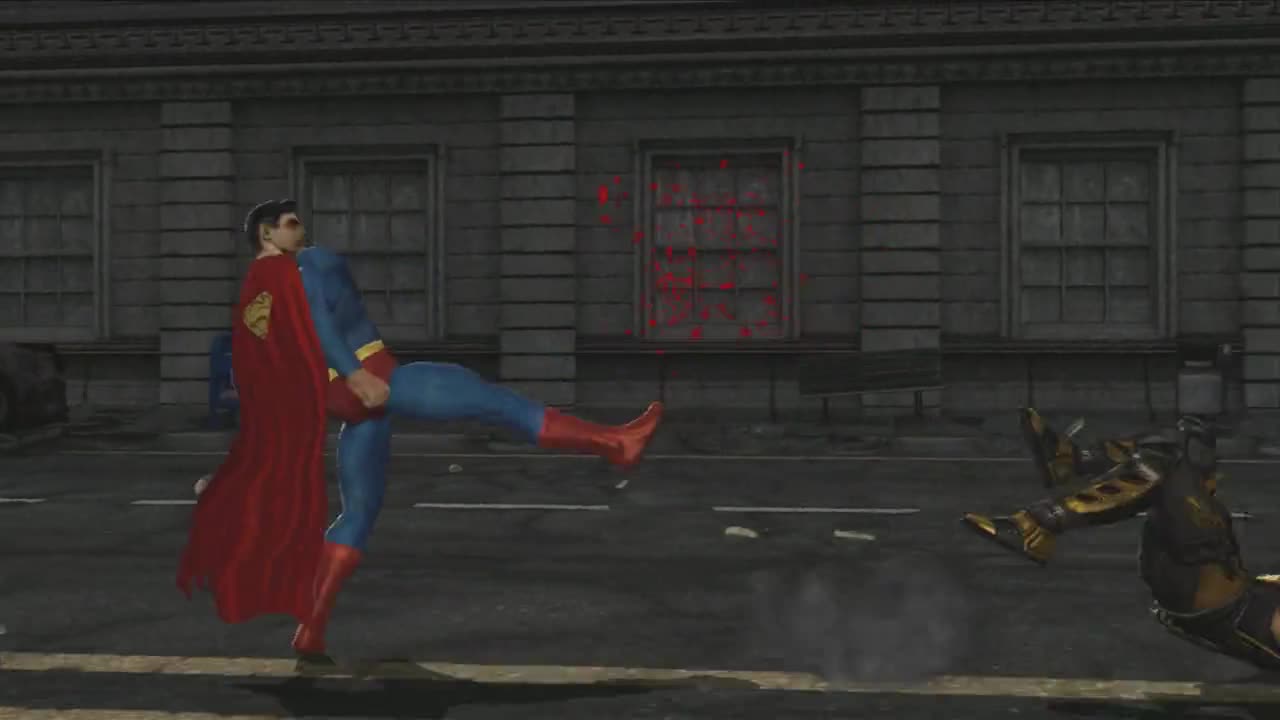 Mortal Kombat vs. DC Universe is a crossover fighting video game between Mortal Kombat and the DC Comics fictional universe, developed and published by Midway Games (their last entry in the franchise before they went bankrupt in 2009 and sold the franchise to Warner Bros. Interactive Entertainment). The game is also the eighth installment in the main Mortal Kombat series, despite the story not being connected to the first seven games or any other game that was released after this one. The game was released on November 16, 2008 and contains characters from both franchises. Its story was written by comic writers Jimmy Palmiotti and Justin Gray. The game was followed by a Mortal Kombat reboot in 2011 and by Injustice: Gods Among Us in 2013.

The game takes place after Raiden, Earthrealm's god of thunder, and Superman, Metropolis' defender, repel invasions from both their worlds. An attack by both Raiden and Superman simultaneously in their separate universes causes the merging of the Mortal Kombat and DC villains, Shao Kahn and Darkseid, resulting in the creation of Dark Kahn, whose mere existence causes the two universes to begin merging; if allowed to continue, it would result in the destruction of both. Characters from both universes begin to fluctuate in power, becoming stronger or weaker.